⇒ This is an informal episode of The Grudge Match.  We played on an off day, and we weren’t really sure that we were grudge matching, so much as dual screening the total shit show that is playing Hotline Miami for the first time.  We even passed up the original in favor of the sequel.  Twice the killing, twice the shit show, half the grudge match.  Enjoy! 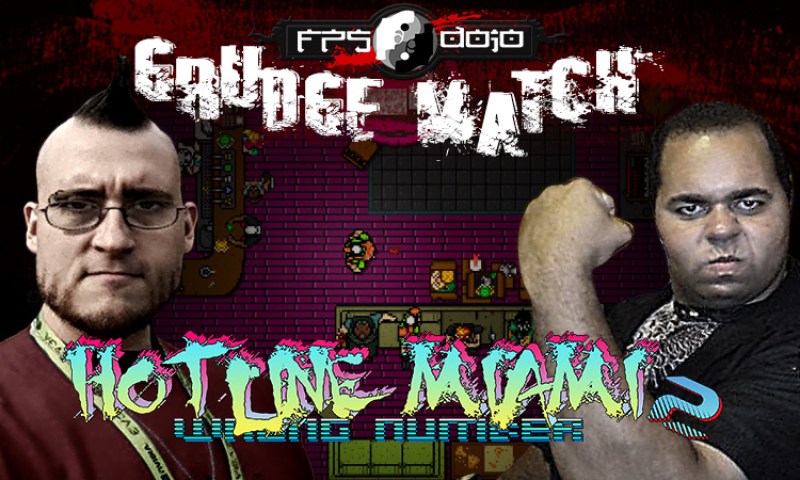 Grudge Match Episode 3 – Mountain ⇒ CROM laughs at your four winds! He laughs from his MOUNTAIN! In this week’s episode, Garlock and...